There will be an estimated 9.8 billion people on the planet by 2050, and with an increasing population comes an increasing demand for food.

In fact, in just three decades, it’s estimated that we’ll need 70% more food than we do today to feed the world’s population.

Aquaculture, or fish farming, provides a solution. Aquaculture is the fastest-growing form of food production in the world and has the potential to grow responsibly.

The world’s oceans already provide 17% of the animal protein consumed around the globe and fish farming is one of the most environmentally efficient ways to produce even more. Aquaculture produces less greenhouse gas emissions than terrestrial animal farming and uses less land area.

Aquaculture also only requires about 1 pound of feed to produce one pound of protein.

Compare that with beef at about 7 pounds of feed! In addition, some types of aquaculture, such as shellfish or seaweed farming, can help improve marine ecosystems. 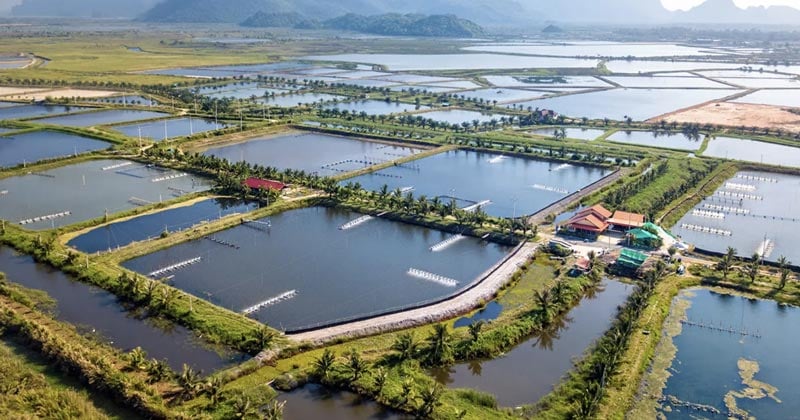 What is Aquaculture, and Why Do We Need It?

By 2030, 62 percent of all seafood produced for human consumption will come from aquaculture. Today, it’s about 50 percent. So, what is aquaculture? 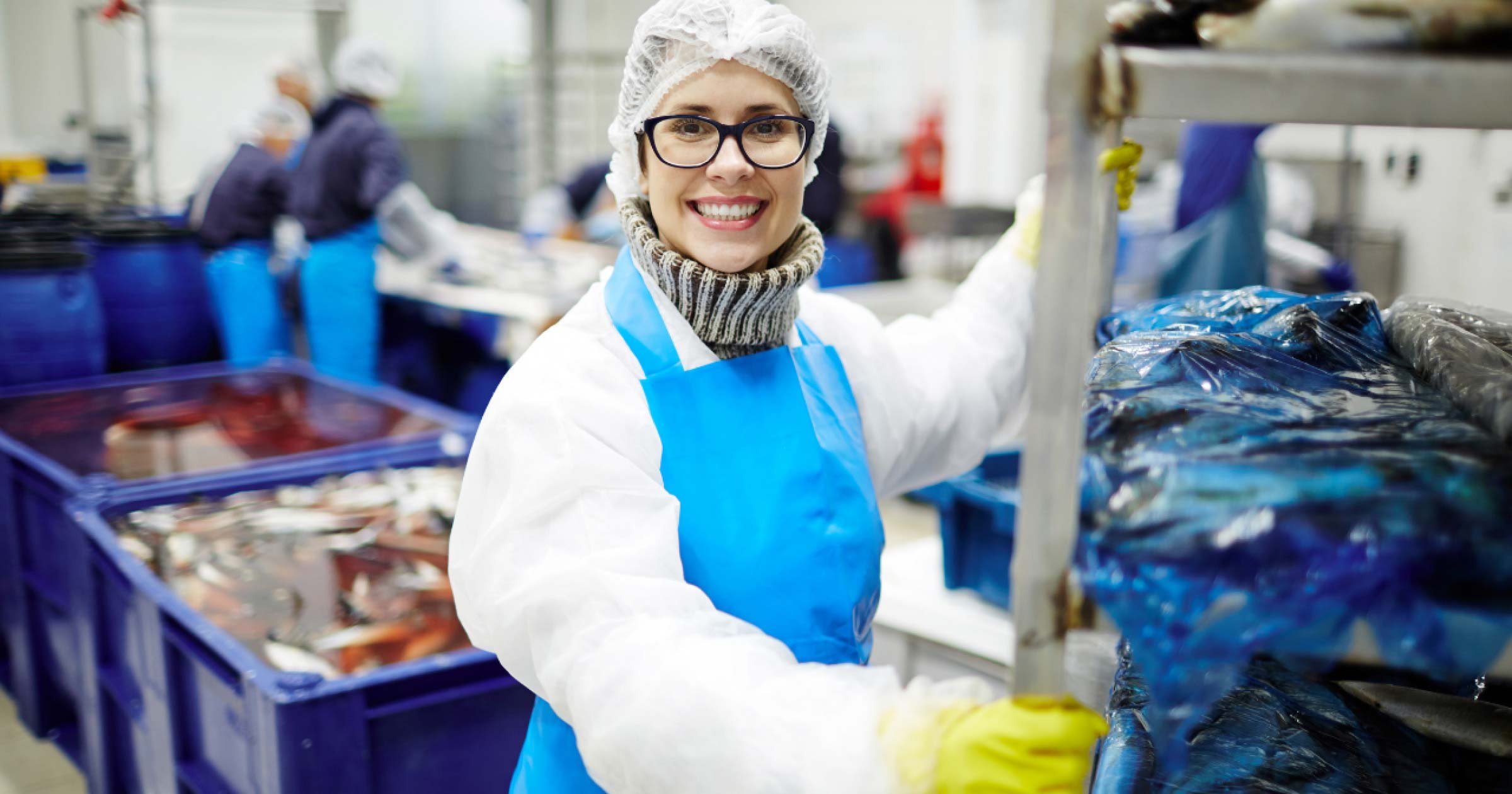 What Happens at a Seafood Processing Plant?

As there is huge variety in species of seafood consumed worldwide, there is no uniform procedure for processing. However, there is a general flow of product that happens at most processing plants, with the ultimate goal being to preserve the shelf life of the seafood. 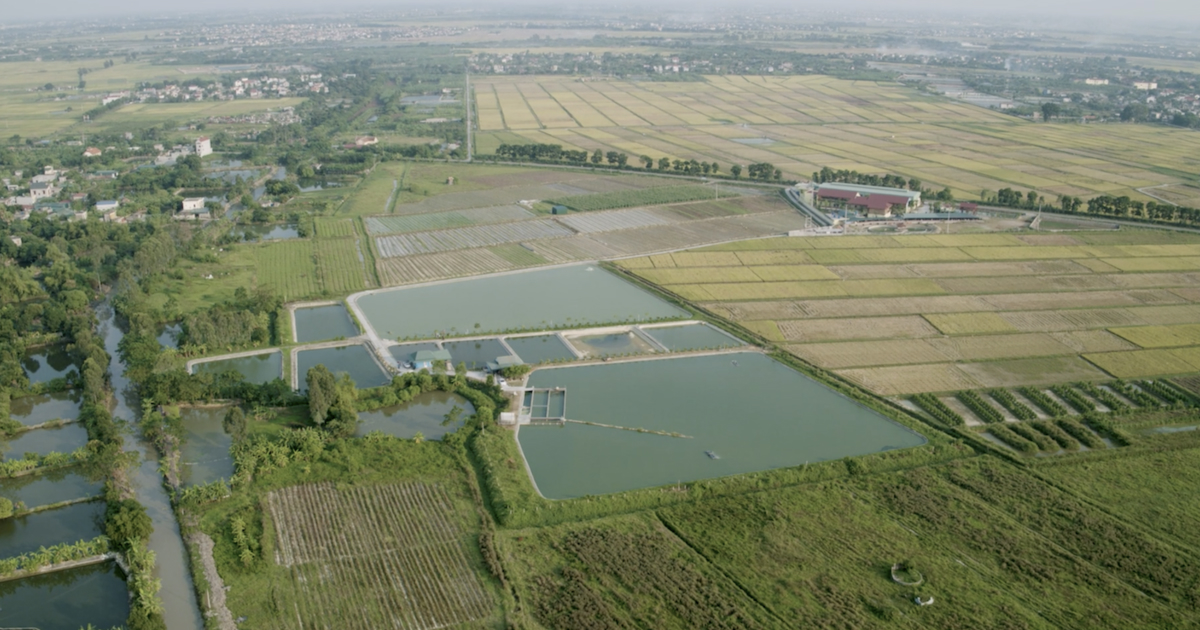 Given that farmed seafood has had public issues with regard to the environment and food safety in the past, misinformation and misconceptions have run rampant among consumers, resulting in the creation of confusion and a lack of confidence in buying and eating seafood. 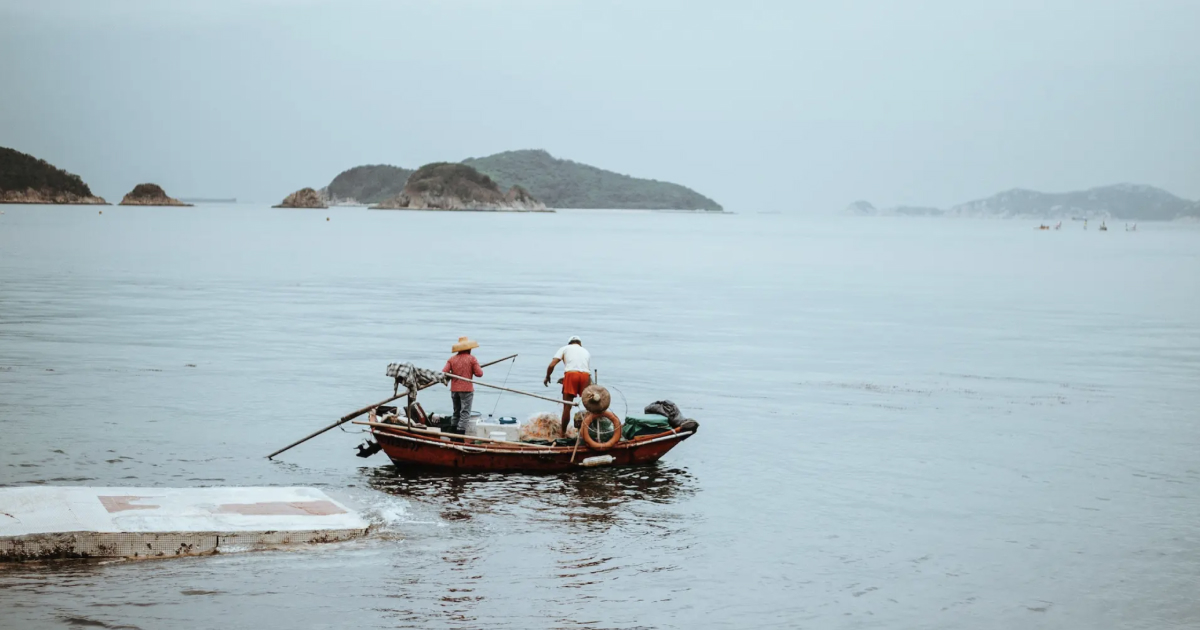 Why We Need Both Farmed and Wild Seafood

Where Does Farmed Seafood Come From?

When you hear the words “farmed seafood,” most likely an image of a cage in the ocean comes to mind – an actual fish farm. However, there is so much more to aquaculture than just the farm, and each part has its equal importance.

Five Tips for Being a Smart Seafood Shopper

Between different certification programs, ratings programs and information in the news or on social media, consumers are often bombarded with contradictory information, leaving them confused when trying to make purchasing decisions. The good news is we’re here to help!

How to Shop for Farmed Seafood

The easiest way to know the farmed seafood you’re purchasing was produced in a safe, ethical, and responsible way is by looking for the BAP label.